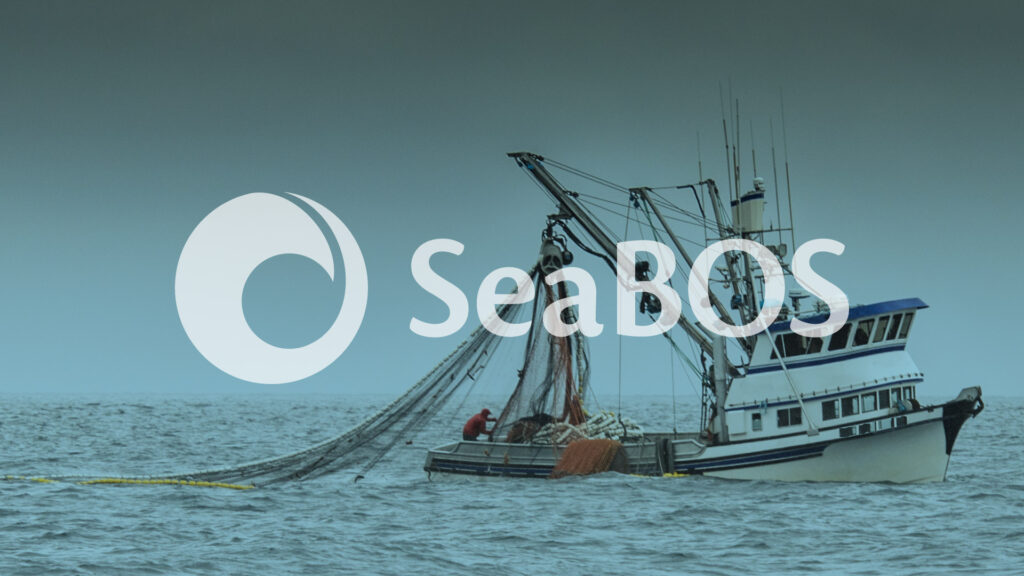 Creating consensus and unity among the world’s largest fishing companies might sound like a challenge, and close to impossible. But together with researchers at Stockholm Resilience Centre, and with an actual idea of how a transformation could happen by gathering key actors, it has succeeded. An important component in this matter is of course communication […] 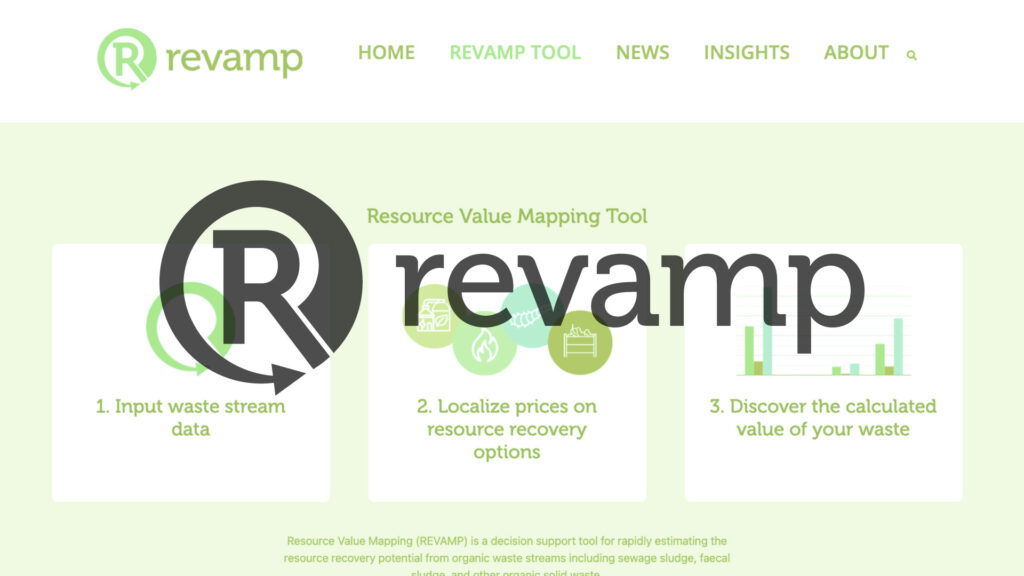 To facilitate the transition to a circular economy within waste and the sanitarian sector, a scientist team at Stockholm Environment Institute developed a tool that illustrate the value of products that has earlier been viewed as waste. We met the team when it was time to make the tool user friendly. The target group for […] 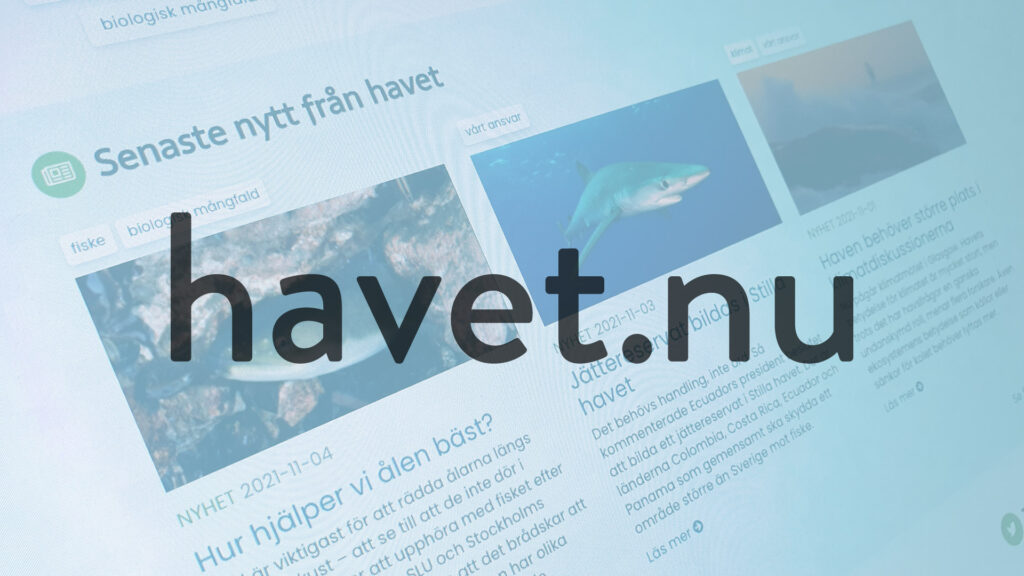 Together with several universities, we have developed a digital learning platform that gathers information, news and facts about the sea. All in one place. Since 2007 we have been involved in website and idea development, setting visions and goals as well as target group analysis and design. Havet.nu promotes engagement and interest in marine research […] 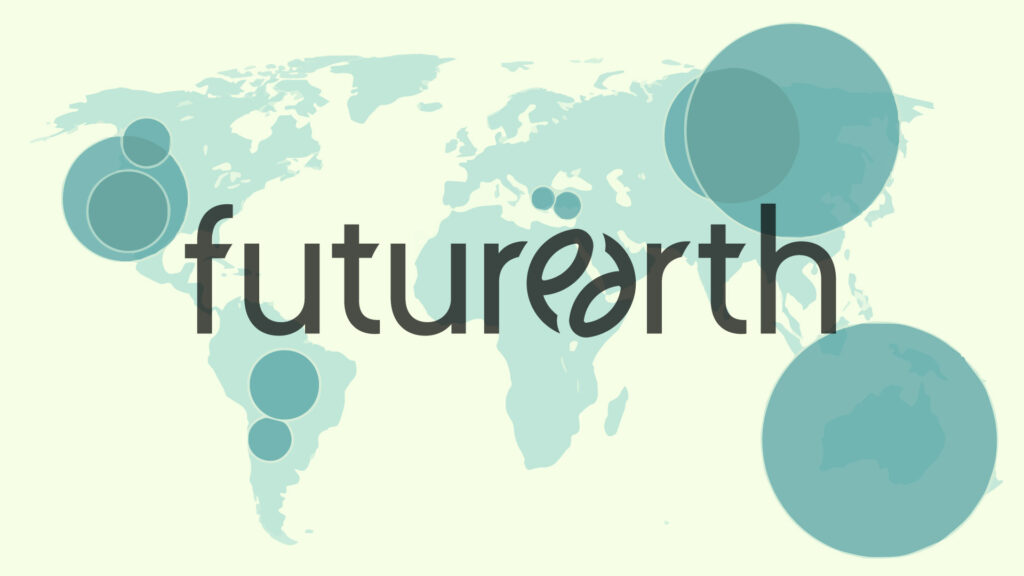 Each year scientists come up with a large amount of new knowledge and important insights that needs to reach decision makers and other parts of society. But science is often aboth hard to find and to understand. This years’ climate research has therefore been summarized on the website 10insightsclimate.science. Through aminations and illustrations, we here […] 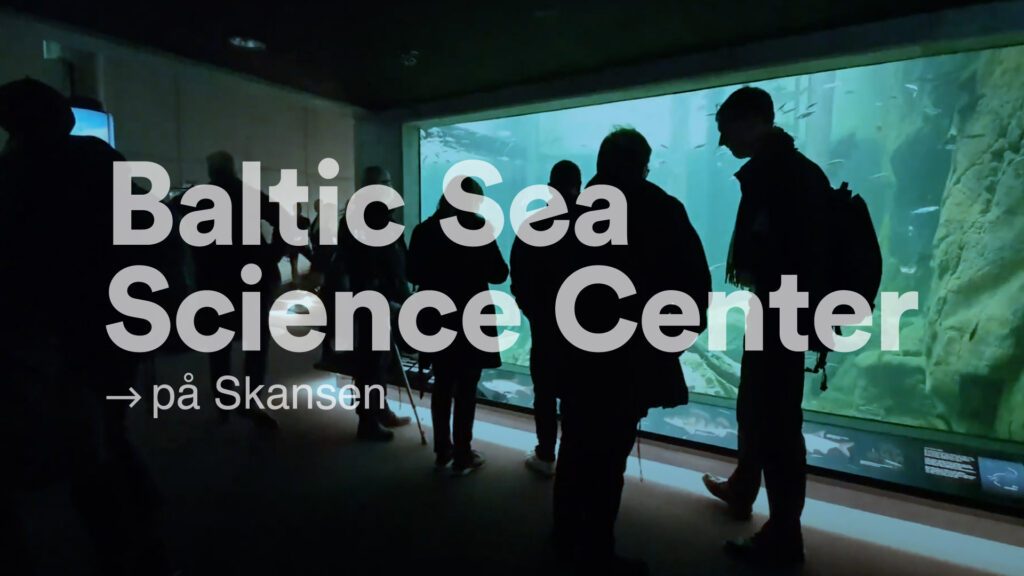 Azote was involved and commissioned to produce large parts of the exhibition content that exist behind the doors of Baltic Science Center. The project included everything from animations and texts, to sound and images. All which tells us about the environment in the Baltic Sea with an interactivity and participation in focus. This project intertwined […] 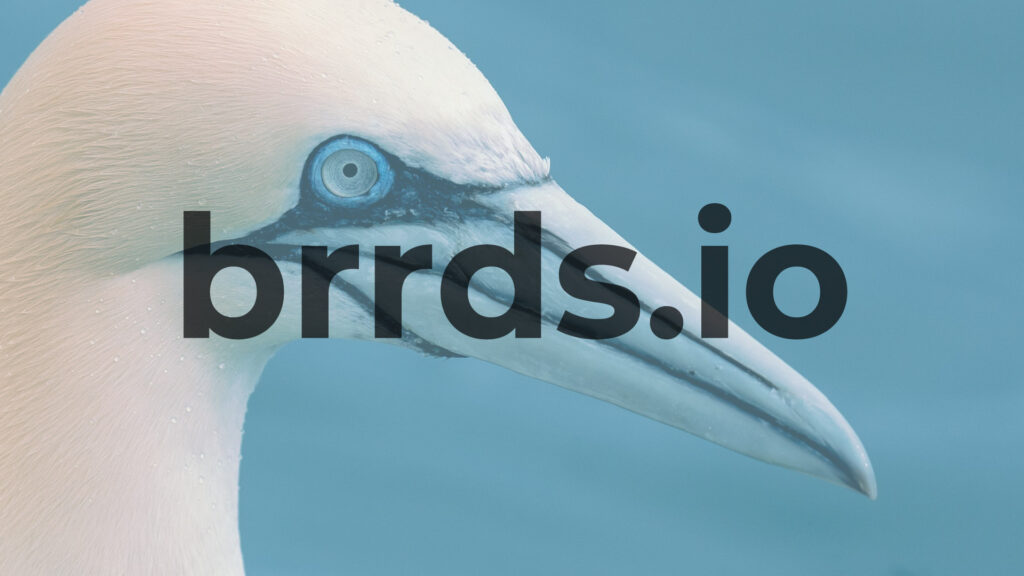 We received a request to help researcher Steves’ dream come true. He spent far too much time interpreting and entering field notes in Excel, and often discovered that there was uncertainty in the data quality. We therefore created a so-called Progressive Web App that gives Steve and other researchers an easy and secure way to […]

Race for the Baltic (Baltic Fish) 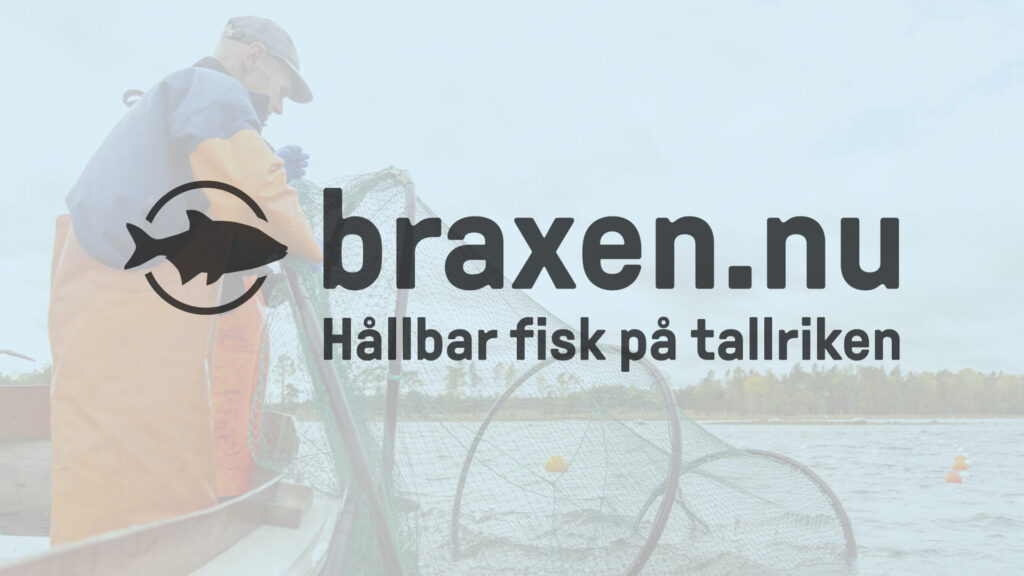 The Baltic Sea is heavily eutrophicated, which means that some fish species do not thrive at all, while others do. The latter applies to the species bream and ide. Thankfully, these fishes are exceptionally good at binding the excess of nutrients in the Baltic. With this insight, the Baltic Fish project aims to increase the […]